Over the years, Miss Min has had several owners, and each time the new owner chose a different, yet special name for the plane. Miss Min, originally built in 1973, is a Cassutt IIIM.

She made her Formula One Racing debut in 1974 at Evansville, IN, as #29 Rapid Transit. She finished 3rd in the B Feature Race, now called Silver Final, at 182.927 MPH. After only one season, she was retired and flew as a sport plane.

In 2001, she sported a new high performance wing, and was renamed Midnight Lighting. Unfortunately, all participants only qualified that year because the races were cancelled due the attack on 9/11. Incidentally, 2001 was the only year the Reno Air Races were cancelled since their inception in 1964. Returning in 2002, Midnight Lighting won the Silver Final. At Reno in 2005, she qualified at her best speed of 230.112 MPH. 2006 posted her fastest average speed of 230.056 MPH.

Newly purchased Midnight Lighting was renamed #54 Miss Min in 2007. The story is that Miss Min was named after a former love interest of pilot/owner James Jordan. In the first race as Miss Min in 2009, she qualified for the pole position in the Bronze Final. Due to a serious engine problem, she received a DNS status for the race. Despite this, Team Miss Min won the Team of the Year Trophy, and James was designated Rookie of the Year. 2010 was the year that Miss Min won the Silver Trophy Race with an average speed of 228.296 MPH. She returned in 2011. After the third heat, the races for that year ended early due to an accident in Unlimited Class. The Team again won the Team of the Year trophy.

In the early part of 2012, the team got together to discuss its future racing options. Everyone agreed that to go faster and eventually win the Gold Trophy Race, a new plane was needed. Crew Chief David Massey accepted the task of designing and then building the team a new plane. The only requirements were that it had to be safe and fast. Four and a half years later, the new and highly modified Miss Min debuted at the 2016 Reno Air Races. She qualified her fastest speed of 242.744 MPH. In the Gold Final, she was the second plane to cross the finish but was penalized for a pylon cut on the 7th lap. She officially finished 4th.

At Reno in 2019, the Team had its share of performance issues. The main problem being a mismatched propeller. This problem and others are being addressed for 2021. Expect Miss Min to be the team to beat at the Reno Air Races as her team prepares to bring home the Gold. 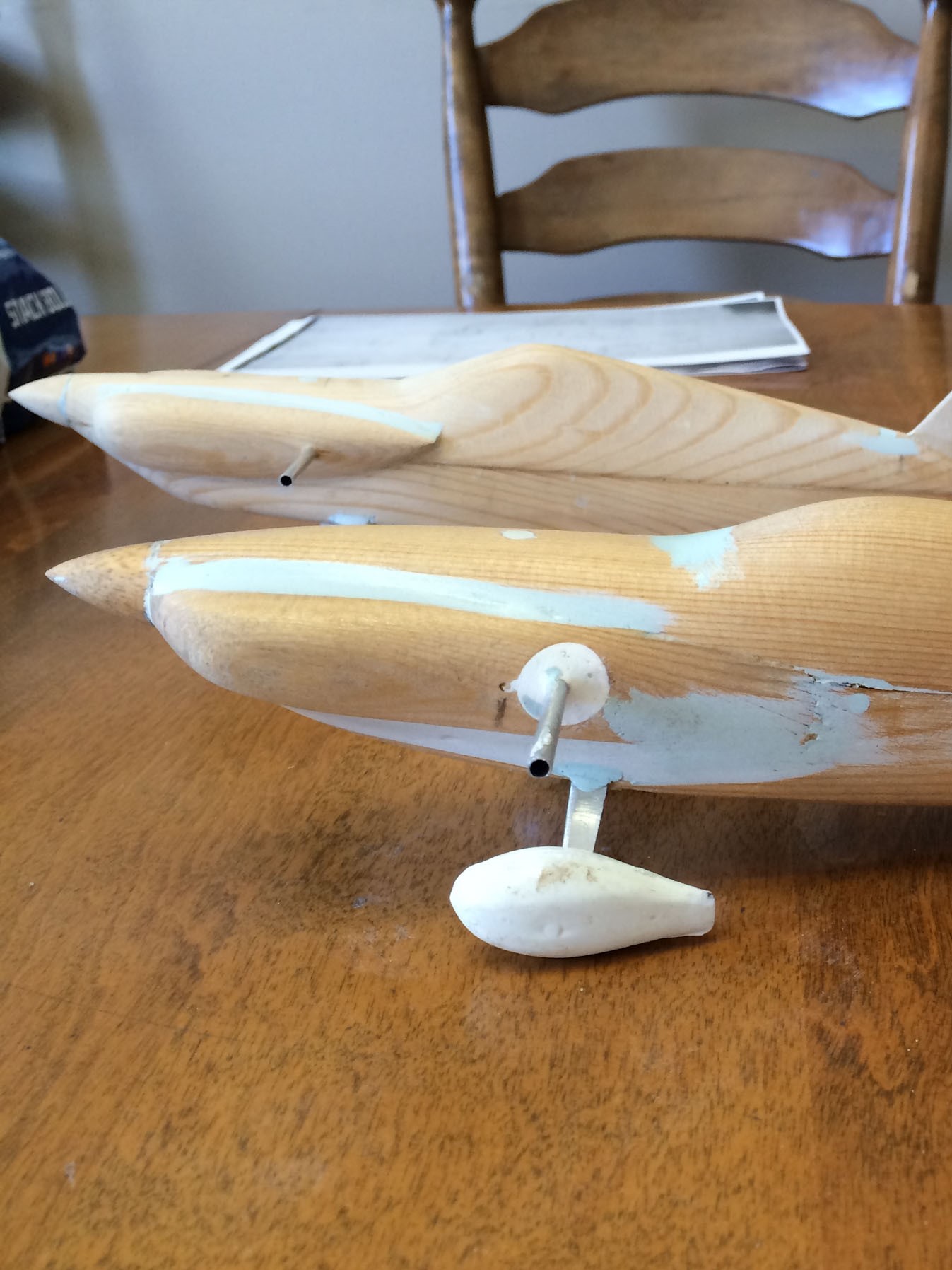 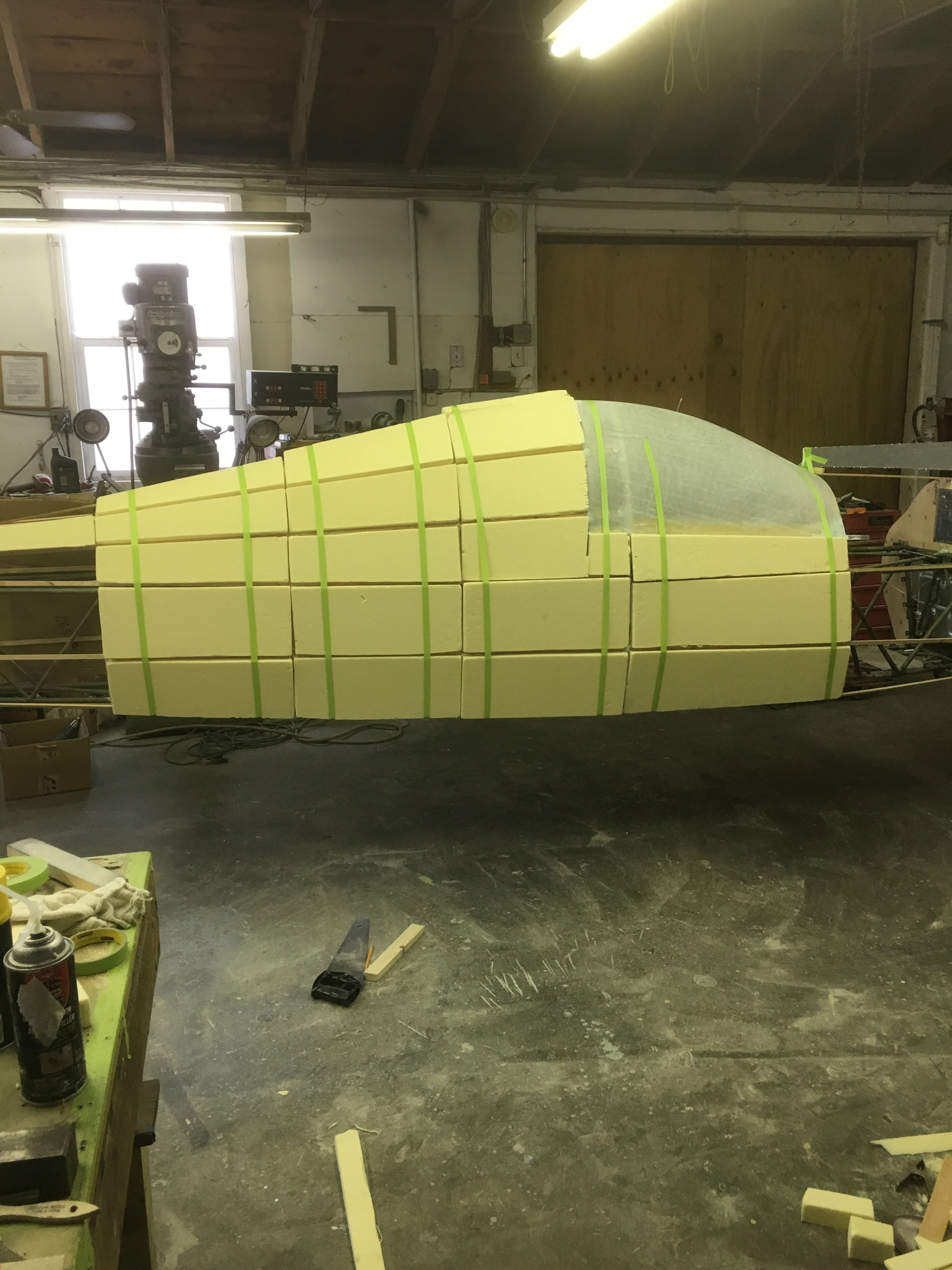 Initial foaming of the fuselage 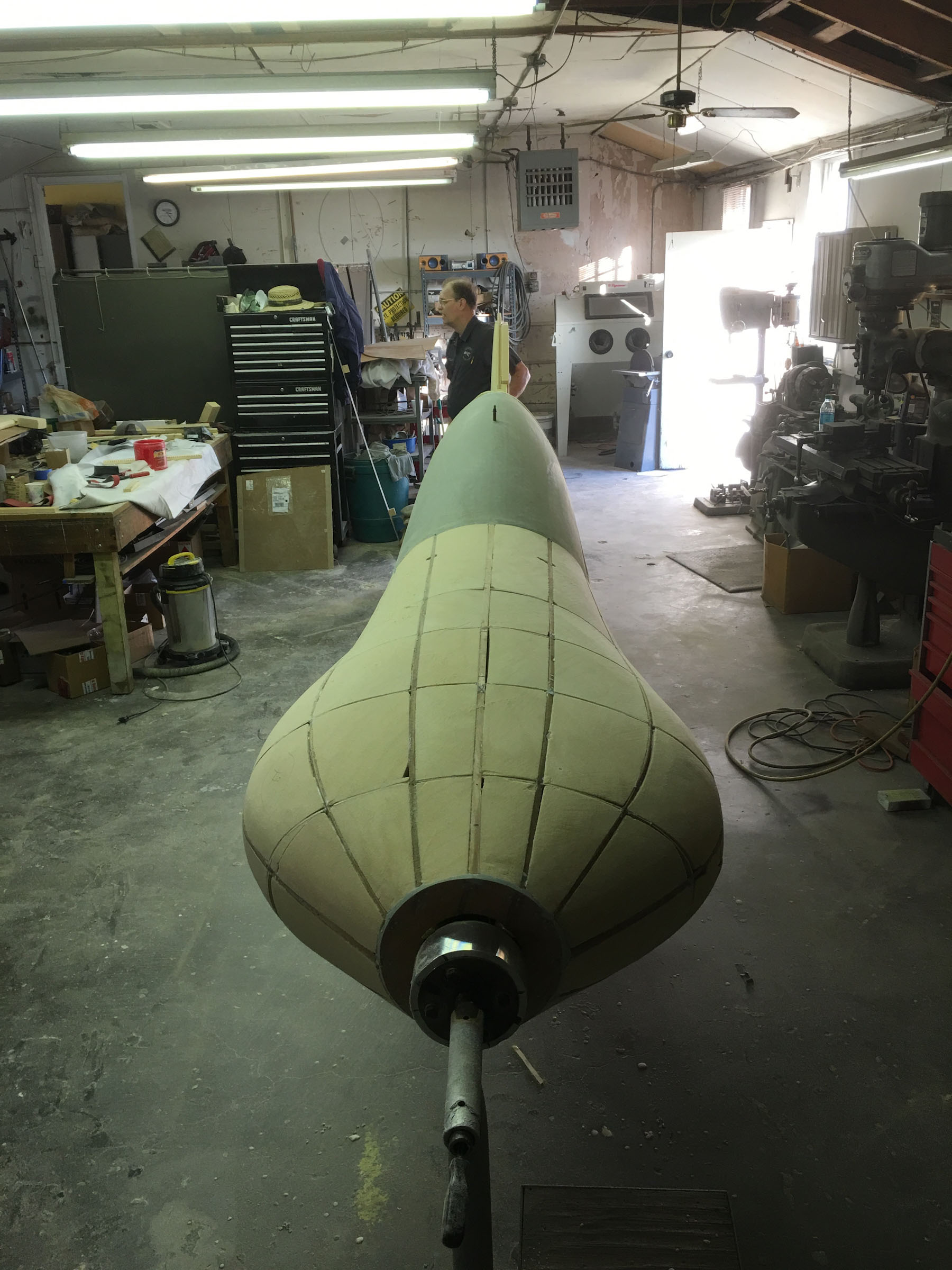 Initial shaping of the fuselage 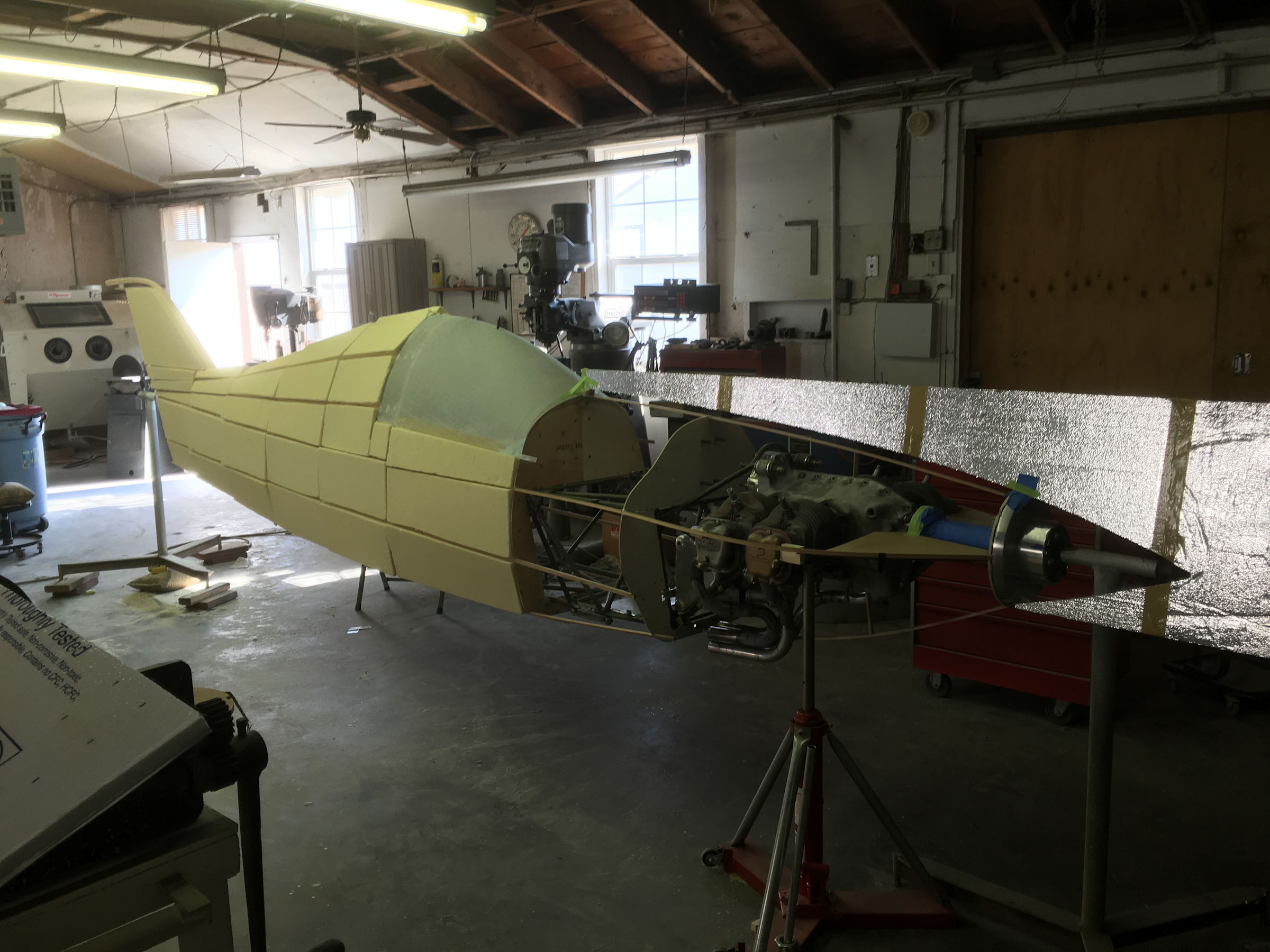 Shaping the engine cowling (ongoing form shaping). Using wood forms, throughout the fuselage helps us obtain the proper shape of the fuselage to achieve the least amount of drag during flight. 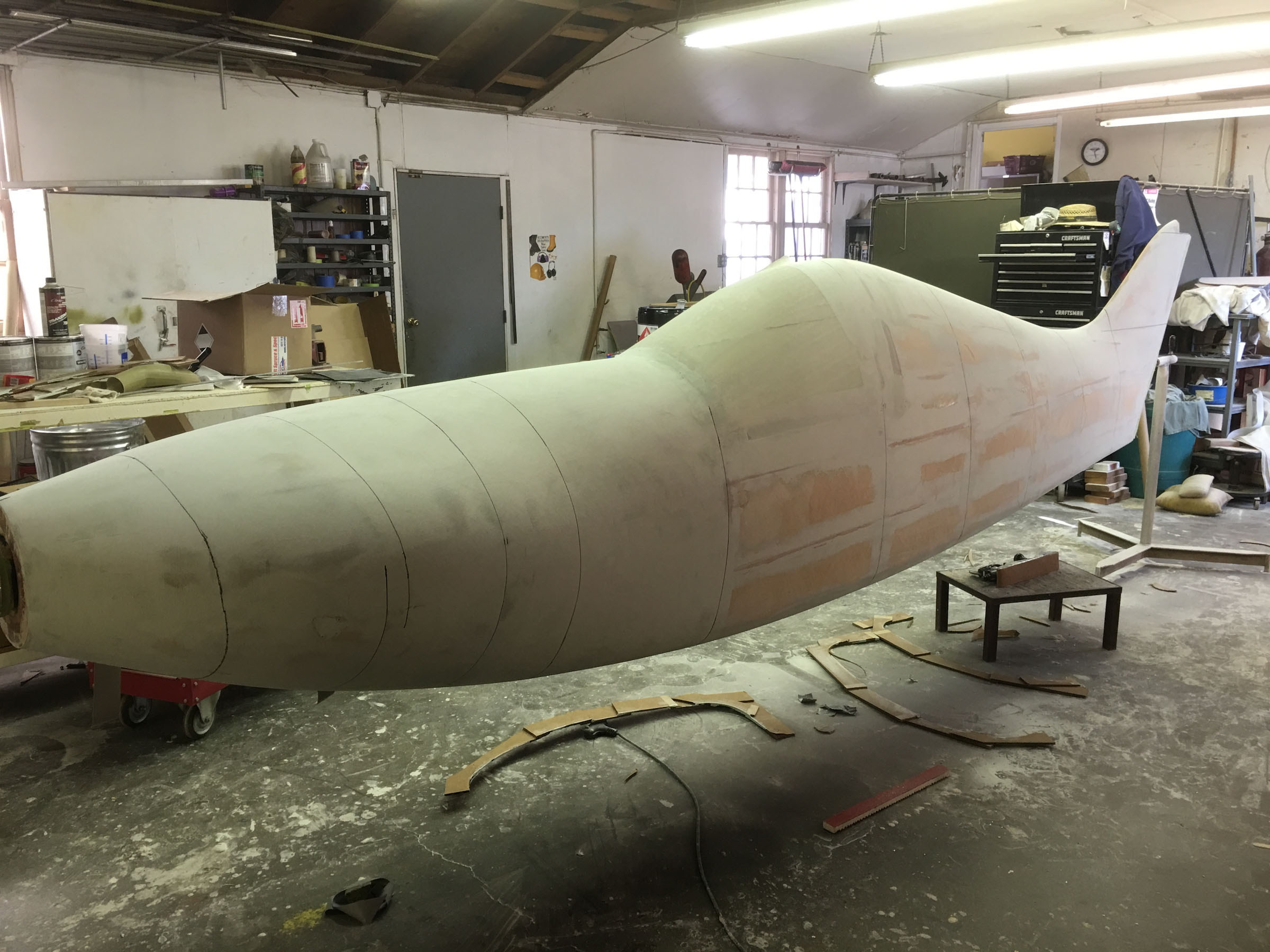 Final shaping the fuselage to make mold for outer skin 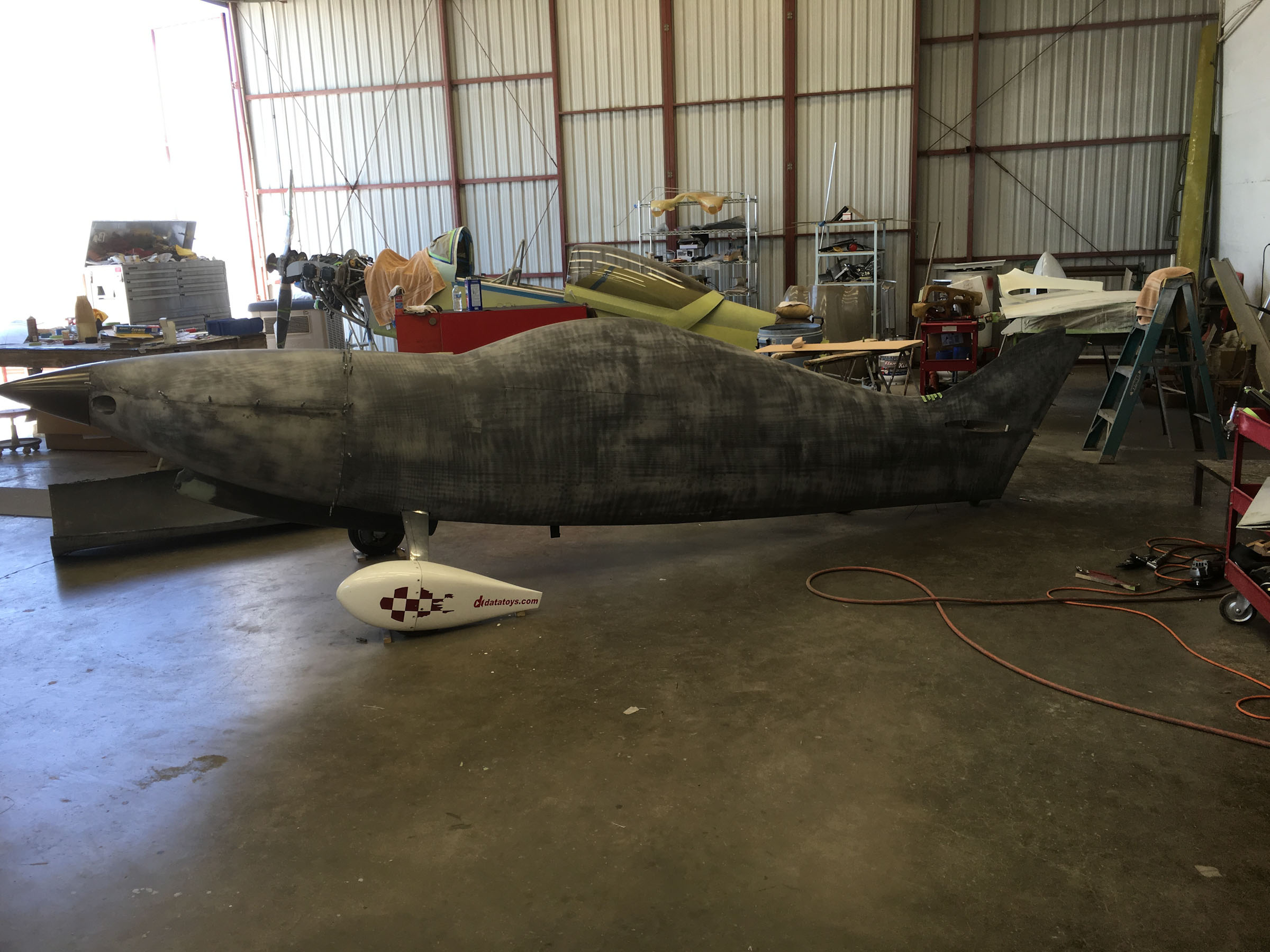 Fitting the molded Carbon fiber skin to the airframe 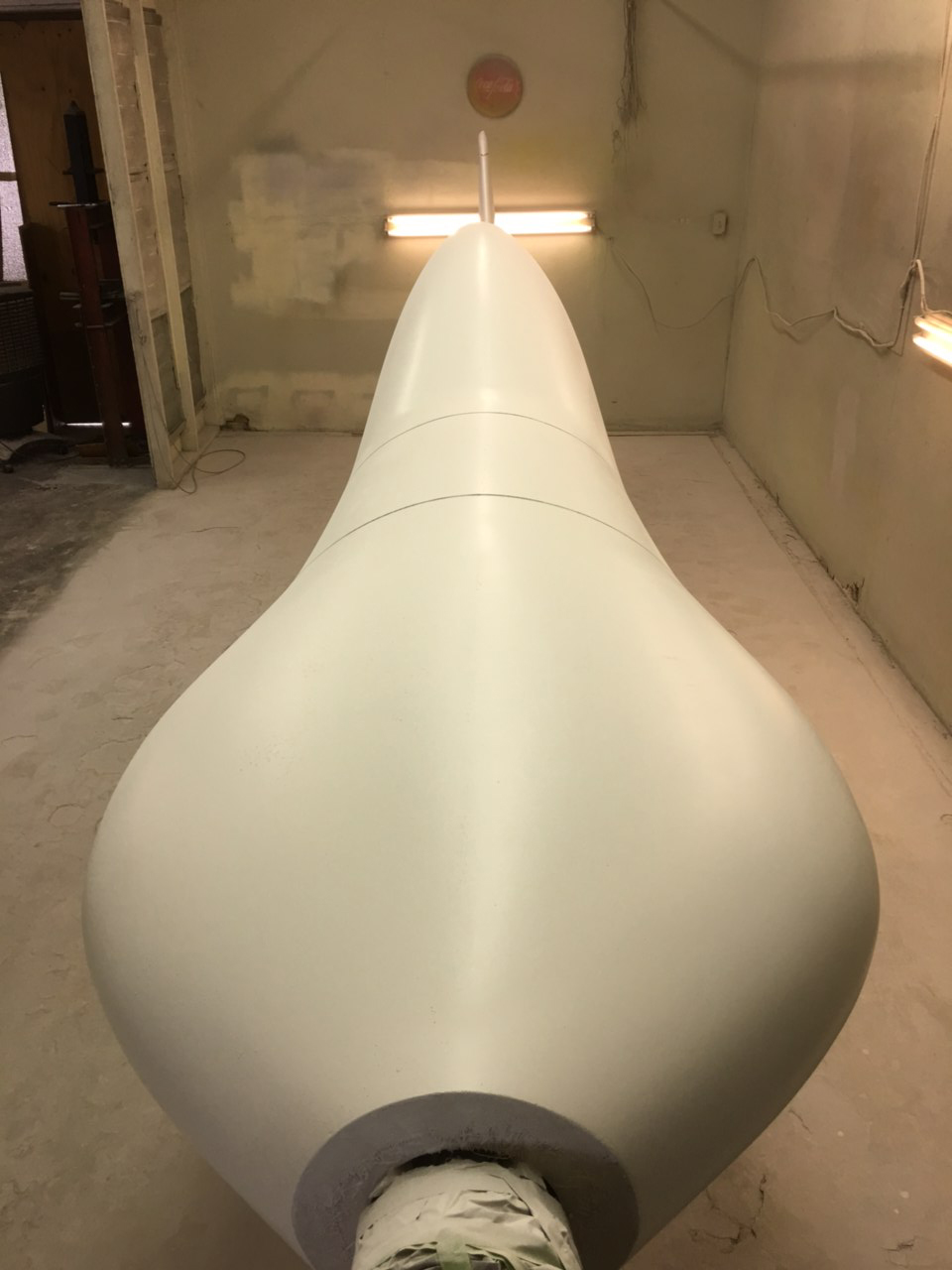 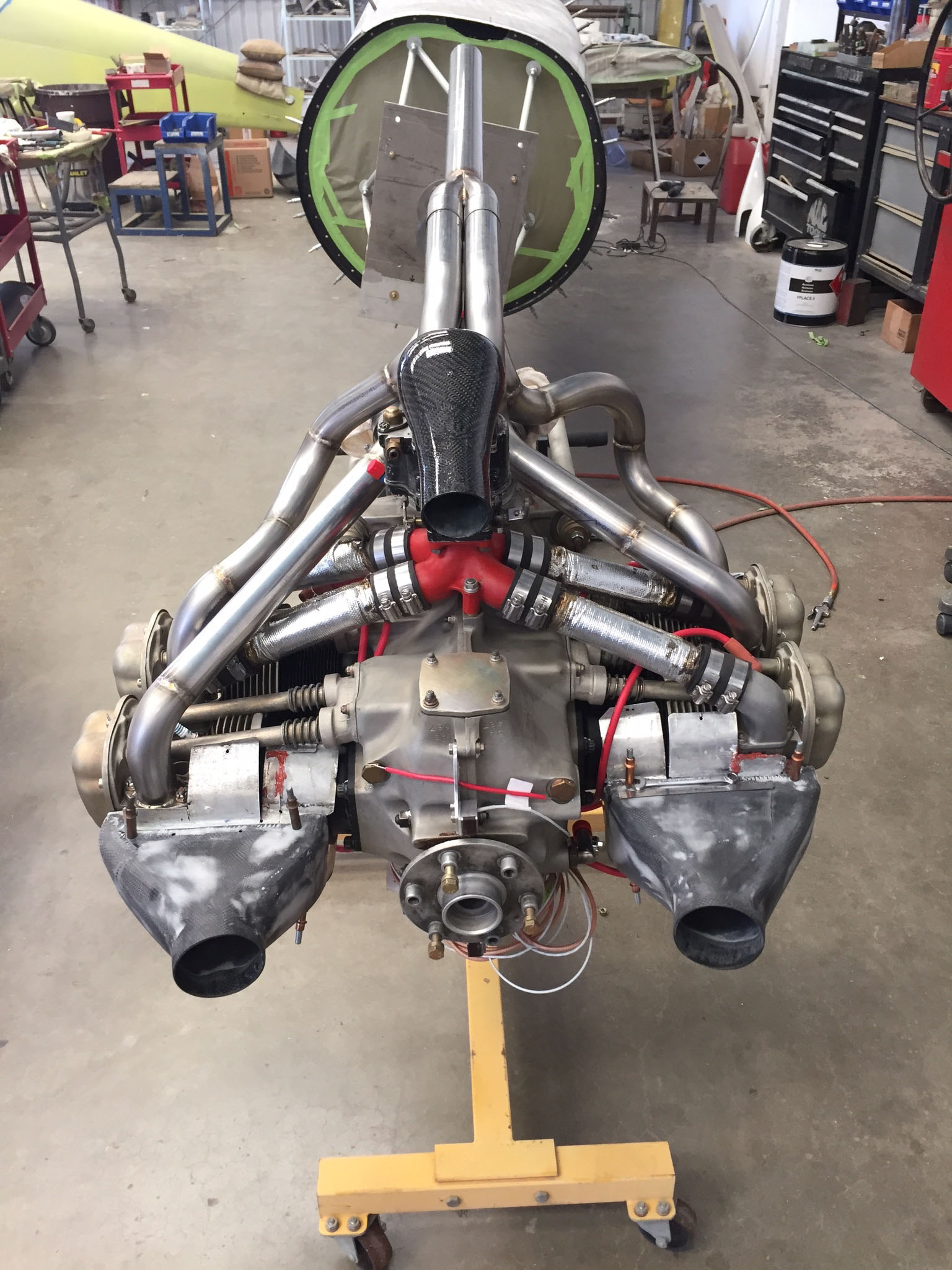 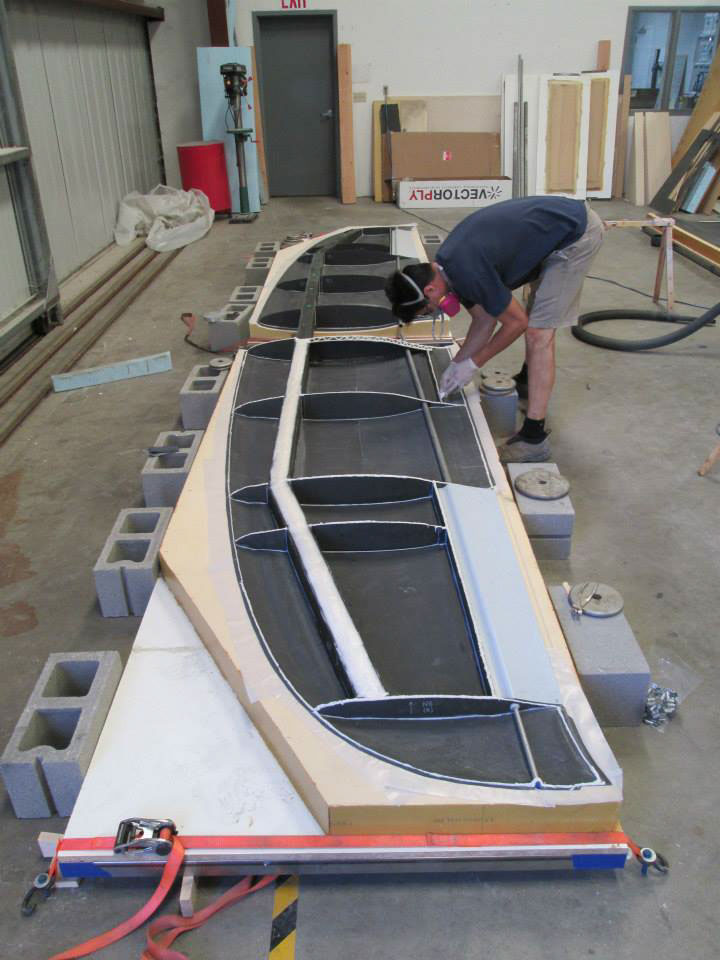 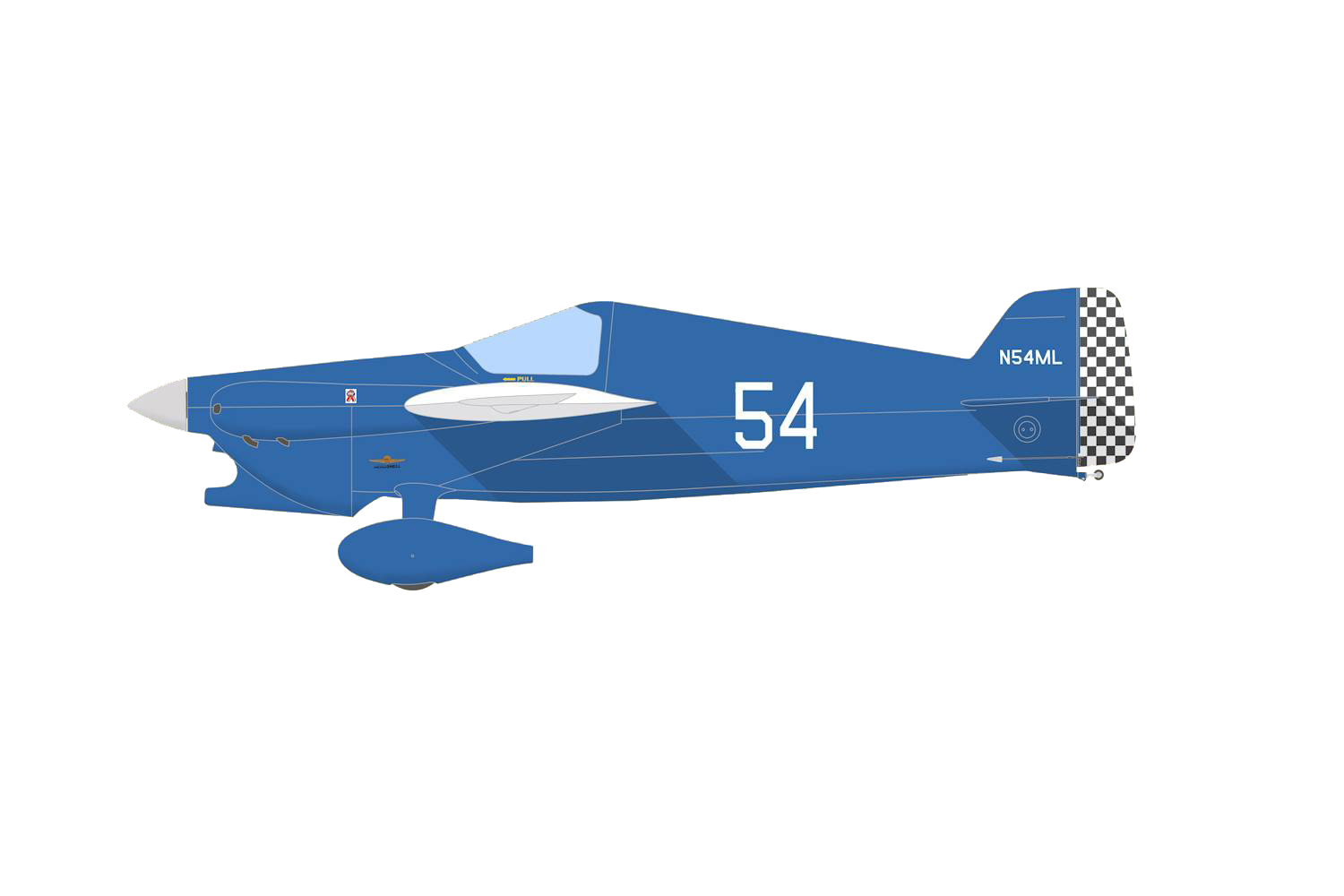 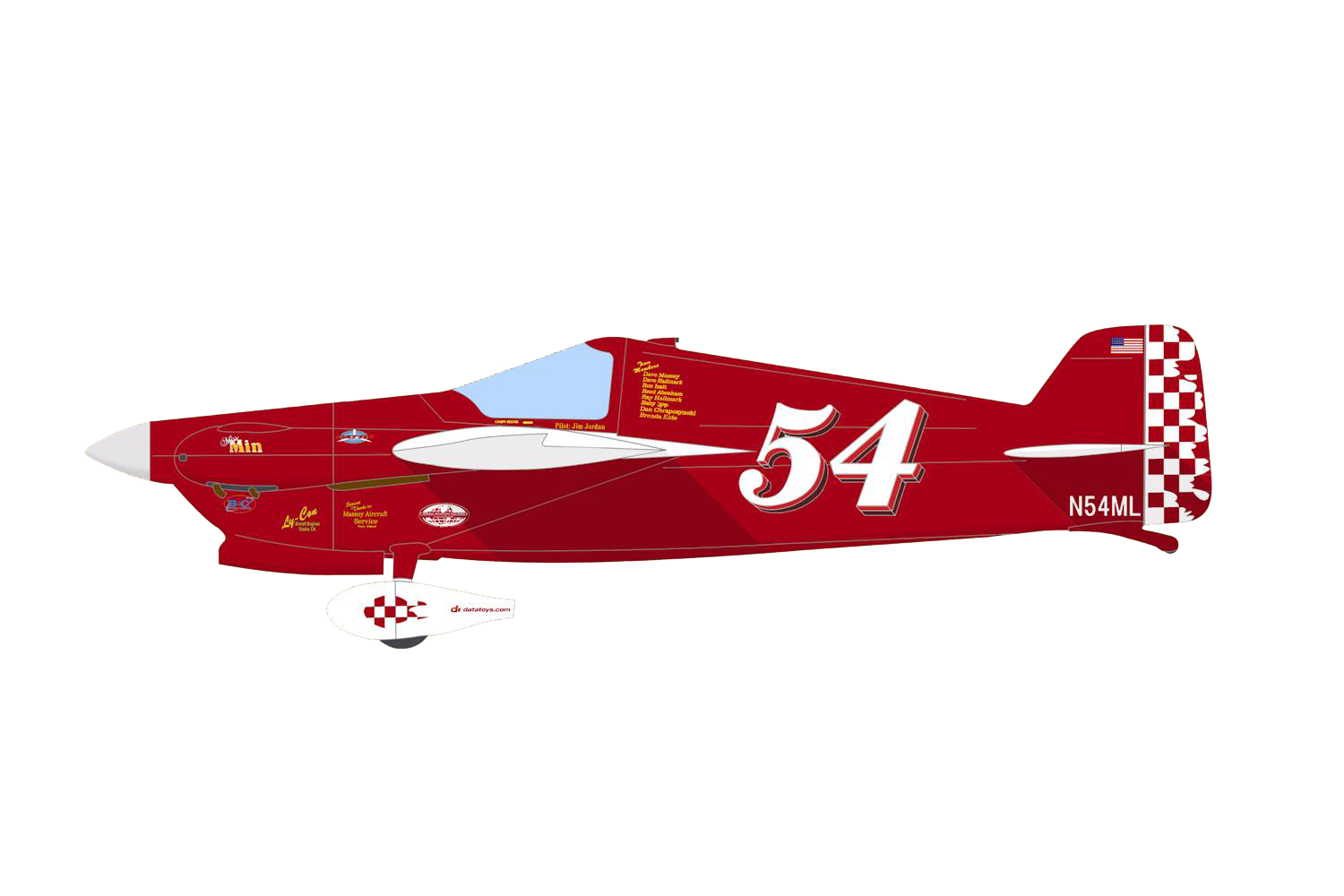 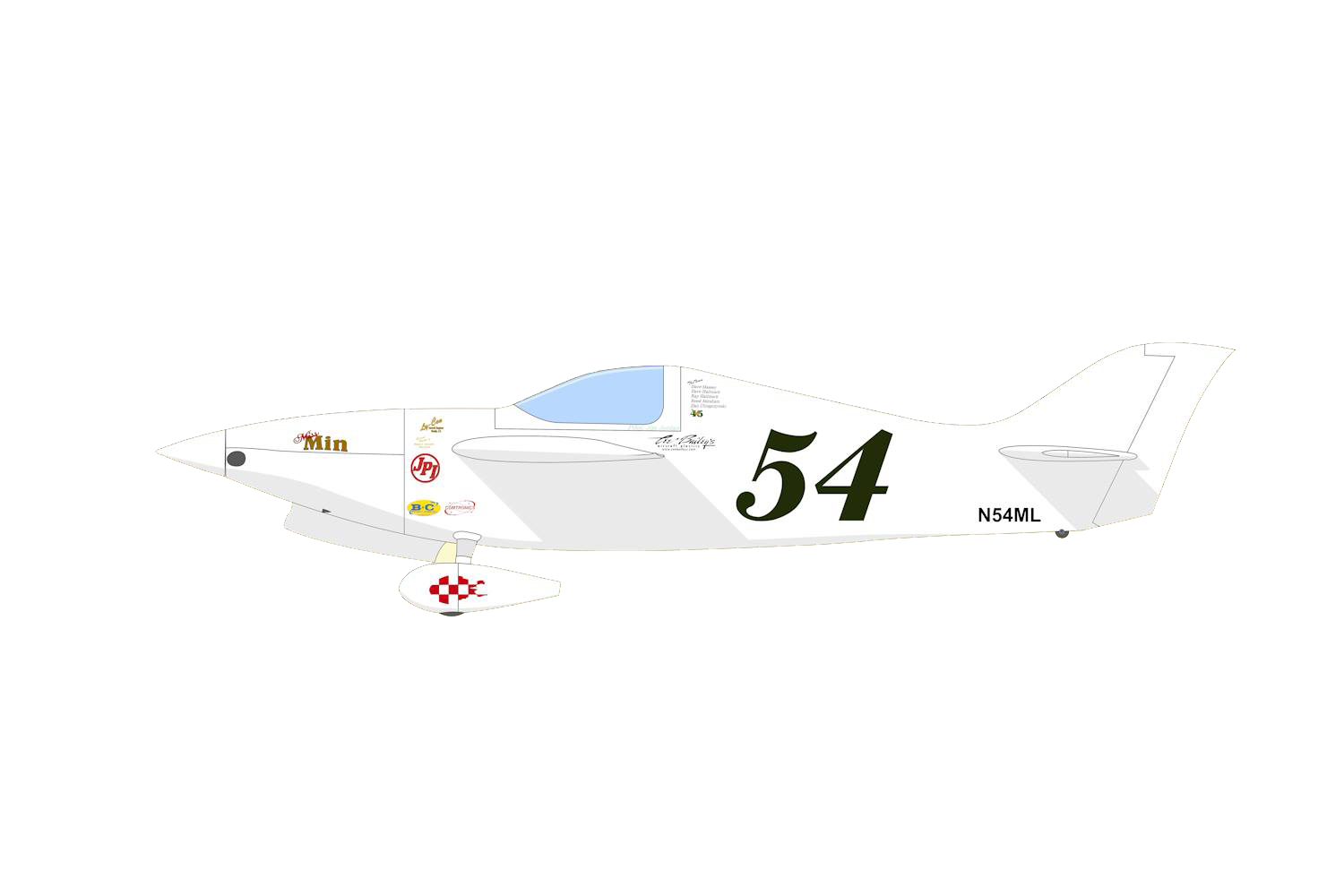 If you think Team Miss Min would be a good representative of your brand, give us a call, we would like to speak with you.

“There were times in an aeroplane when it seemed I had escaped mortality to look down on earth like a God.” —Charles Lindbergh